I want to say more about Couchsurfing, so will do so in a separate Couchsurfing post, but I really must refer to it here too.

Yes, this is Couchsurfing!

Without exception, everyone who I have met through Couchsurfing has been pretty special.

Every so often though, I am fortunate enough to meet someone whose warmth, whose friendliness – and whose Humanity in general – makes them stand head and shoulders above us mere mortals (if I was at all religious, and believed in Angels, then these would be them).

And in Névian, that person was Bernie!

Bernie, I am in awe of what you do. And you do so in the full knowledge that the loving bond that exists between you and a child may be broken in the near future. This doesn’t stop you from giving a child, an innocent child, a second chance at Life (in a safe, secure & loving home).

I just hope that even a miniscule amount of your Humanity has rubbed off on me. 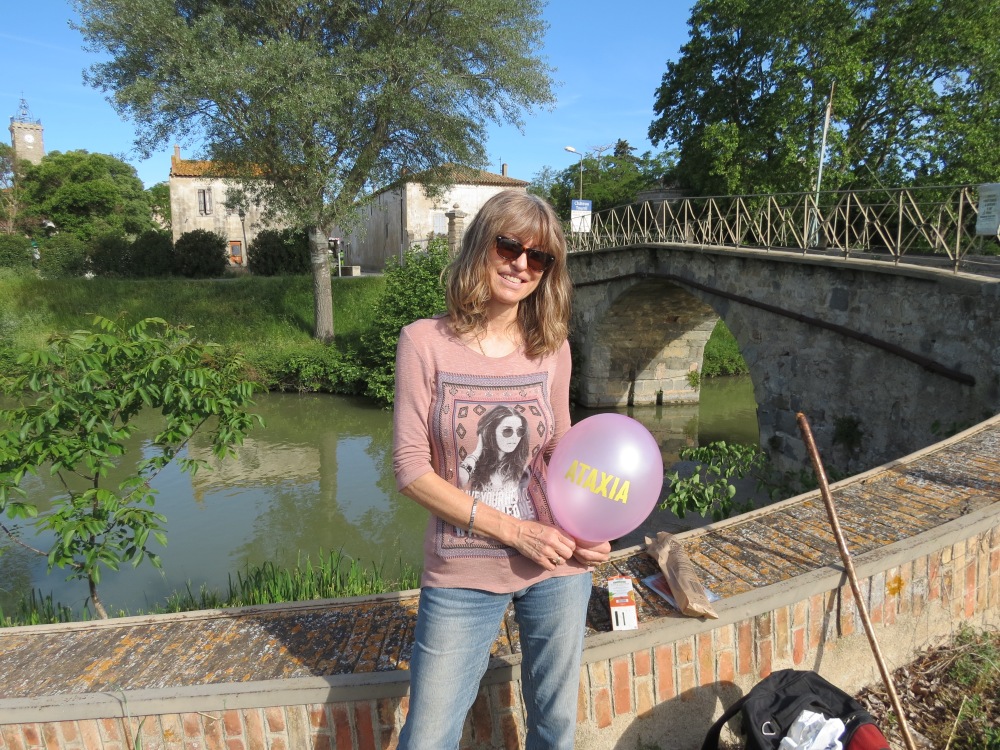